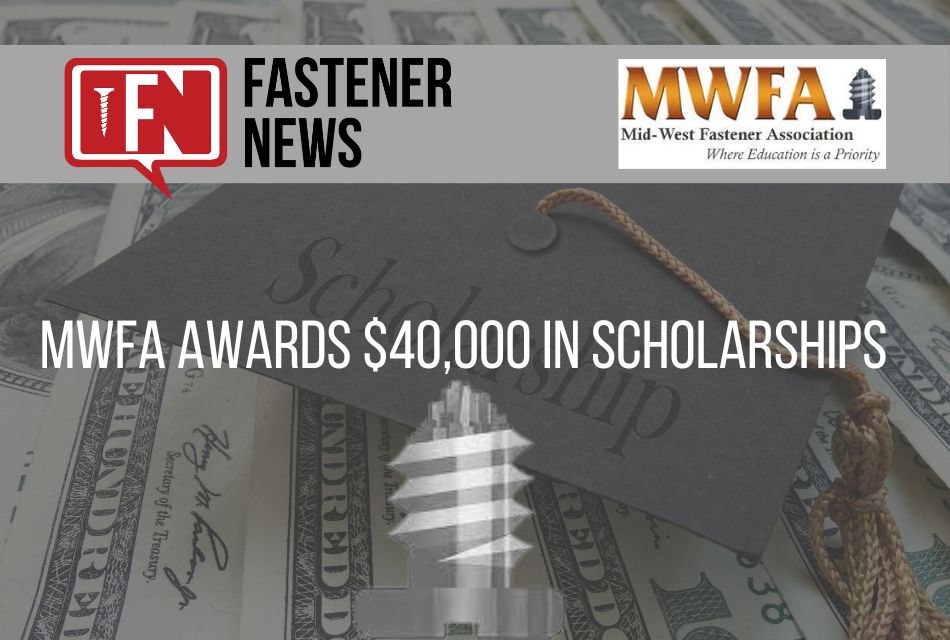 On November 3rd, when the MWFA held their annual meeting to award scholarships, Dan Hampton, former NFL player was the guest speaker.  Dan  was a first-round draft pick of the Chicago Bears in 1979 following an All-America season at the University of Arkansas. An outstanding and versatile defensive lineman, Hampton would play 12 seasons with the Bears. Six times he earned first- or second-team All-Pro honors as either a defensive tackle or defensive end.

Nicknamed “Danimal” for his ferocious style of play, Hampton persevered through 10 knee surgeries and numerous other injuries as he became recognized as one of the game’s most dedicated players. Hampton was an impact player even as a rookie. In his first season he was credited with 70 tackles, 48 of which were solo efforts, as well as two fumble recoveries, three passes defensed, and two sacks.

It’s for the 1985 season, however, that Dan and the Bears’ defense is best remembered. That year, the stingy Chicago defense allowed just 198 points and shut out both opponents in the NFC playoffs. The Bears went on to destroy the New England Patriots 46-10 in Super Bowl XX.  He was elected to the Pro Football Hall of Fame in 2002.

He spoke of the importance of goals while sharing great stories of his football career.  You cannot complete a mission without goals that you see through.

The Mid-West Fastener Association is one of the oldest fastener associations in the United States.  For over 75 years, the association has expanded and evolved from a small local group, to the largest regional fastener association in the industry with members from coast to coast.  The Midwest market has the largest concentration of fastener related firms in the USA. MWFA activities have drawn members, as well as the fastener industry at large, to our dinner meetings, Educational Seminars, annual Fastener Expo & Trade Shows, the industry’s largest Golf Outing, and many other programs, from all over the world.

The MWFA has awarded over 600 scholarships to date, to members, spouses and their children, totaling in excess of $850,000. View our Fall ’21 Newsletter online to read about our most recent scholarship recipients as well as our milestone 75th Anniversary Celebration.   As a result of national interest, the MWFA has adjusted its programs to reflect our commitment to growth and service to the whole fastener industry.  Dinner meetings cover specific subjects and problems facing our industry as well as universal subjects of general interest to all companies.  Dinner meetings are held in several major regional cities with additional cities added as membership increases across the Midwest.

As a leader in the fastener industry, the MWFA continues to focus on educational programs as MWFA defines “Education” as its’ number 1 priority.  Our programs provide unsurpassed fastener industry training, utilizing industry experts with decades of experience offering extensive knowledge and hands on training to attendees.

MWFA members are afforded many opportunities for education, networking and relevant industry information, all of which have helped establish and sustain the success of the MWFA.  The MWFA is also a member of the Fastener Industry Coalition, participating and gathering information from a National perspective and providing that information back to our members. 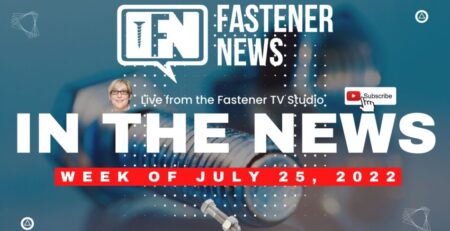 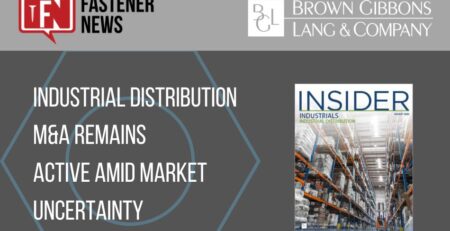 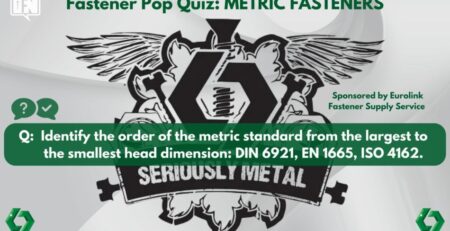 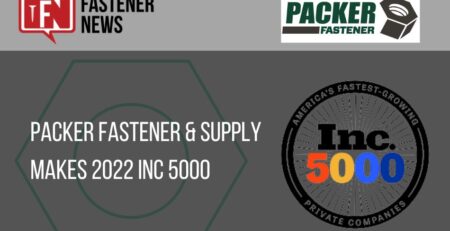 The Most Successful Companies in America–and What They Reveal About the Future of Business. Get inspired by the founders... read more 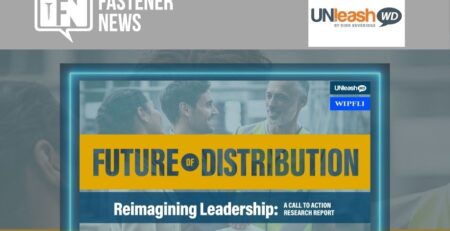 New Research on the State of Leadership in Distribution: Distributors Must Rethink How They Lead in a Post-Pandemic WorldAug.... read more 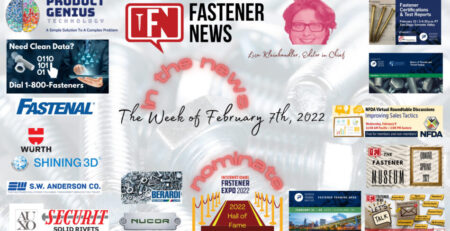 IN THE NEWS with Fastener News Desk the Week of February 7th, 2022 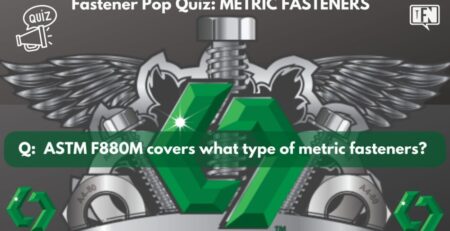 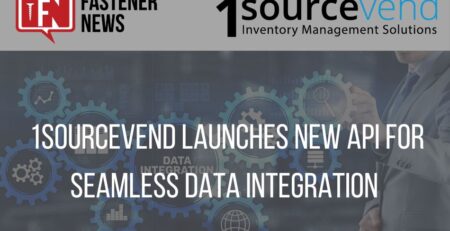 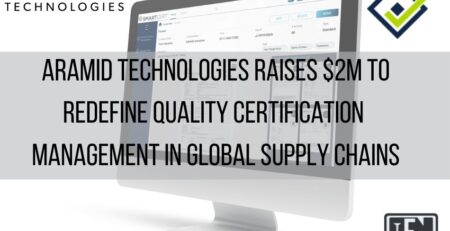 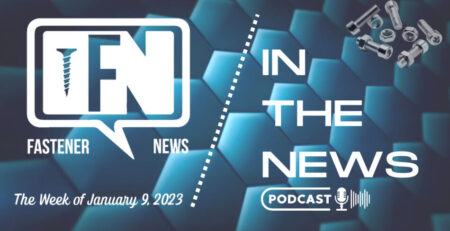 IN THE NEWS with Fastener News Desk the Week of January 9, 2023

Here’s what’s happening in and around the fastener industry this week…Watch Now on FastenerTV (8:14)In November the MWFA Awarded... read more

Fastenal Surpasses $1 Billion in Sales Outside the United States